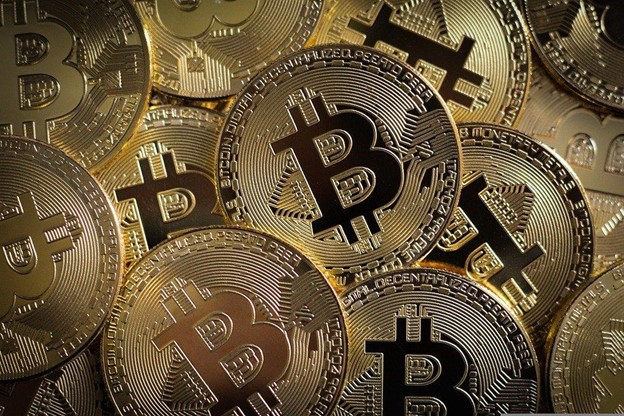 The cryptocurrency world is currently excited about an upcoming event that could be historic for the young digital currency industry. The major upgrade is called the Merge of Ethereum. It is being hotly debated in crypto circles and has been delayed before. However, now it seems like the Merge will indeed take place. So let’s examine what the Merge is and how it might change the cryptocurrency market.

What Does The Merge Mean?

The Ethereum merger, a massive project poised to alter how the underlying blockchain functions, is one of the primary drivers behind ether’s comeback. From around September 15th to September 20th, Ethereum will transition to a new system called proof-of-stake (PoS) from the energy-intensive approach, proof-of-work (PoW).

In the proof-of-work system, extremely powerful computers contest to solve challenging mathematical problems. On the other hand, PoS fundamentally implies that a group of investors will verify transactions on the blockchain rather than all these computations.

While all bitcoin transactions rely on PoW, many recent cryptocurrencies, including competitors to Ethereum like Cardano and Solana, utilize PoS.

How Will It Impact The Future Of Ethereum?

Because Ethereum has developed enough to manage financial transactions, hold non-fungible tokens, trade cryptocurrencies, and run smart contracts, the Merge is all set to take place. However, as per developers, speeding up the procedure to add data to the blockchain might make other transactions much quicker.

In its current state, Ethereum can process 15 transactions each second. However, if the Merge is effective, the blockchain may eventually be able to process up to 100,000 transactions every second, far beyond the capacity of Mastercard and Visa Mastercard.

Additionally, when the Merge occurs, the blockchain’s energy consumption will be 99% lower. This will save a tremendous amount of electricity annually because it is presently the blockchain with the most significant number of transactions.

Will Other Cryptocurrencies Also Benefit From The Merge?

The Merge will not only impact Ethereum’s reputation, but it is also all set to change the future of other cryptocurrencies. Until recently, cryptocurrencies in general, and Bitcoin particularly, had a terrible reputation.

The egalitarian intention behind Bitcoin’s creation was to provide investors with entry to a financial system without banks and uncontrolled currency. Bitcoin has been praised for making it possible for thousands of individuals without bank accounts to trade online, but it has also come to be linked to illegal activity and environmental destruction.

The dominant cryptocurrency has frequently been associated with Ponzi scams, online drug trade, and financial fraud in the national media. However, many feel that if the most frequently used cryptocurrency platform effectively switches from PoW in the upcoming days, this will remove the main institutional barrier and significantly increase the amount of capital streaming into the market.

The worldwide regulatory system that would reduce undesired activity is likely to be accelerated by this. Other benefits of ether are anticipated to emerge if the environmental concerns of crypto are addressed. Investors will receive a return from the Merge in the shape of rewards for tying up their funds for a while.

Overall, even if the Merge won’t be a magical breakthrough, it might help boost crypto’s reputation and draw institutional and individual investors. The Ether Merge and its alluring profits can propel Ether to the top of the crypto world.