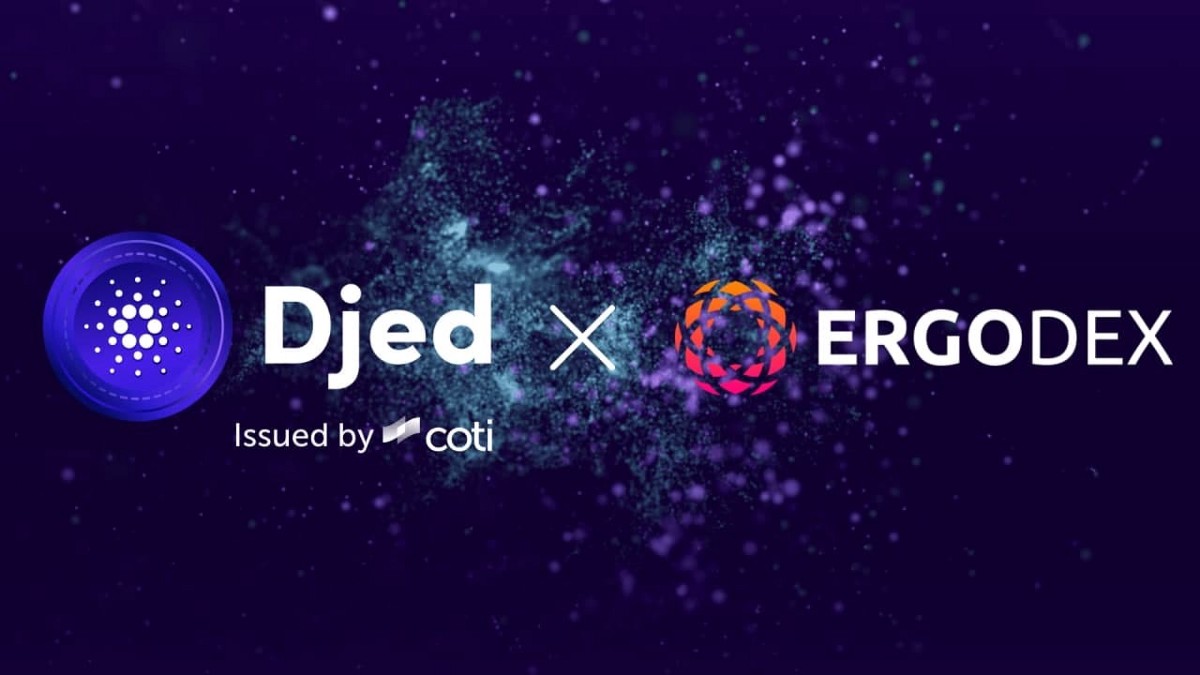 During its December 24th Djed development update, COTI provided an overview of progress on the Djed. Also discussed was progress on the ongoing Djed Plutus contract implementation which provides the exchange rates for Oracle and that testing ensures expected behavior. 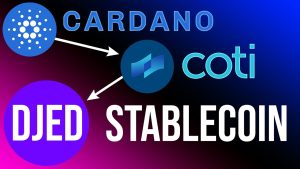 COTI is announcing another new partnership with ErgoDEX, a decentralized non custodial exchange that facilitates liquidity transfers between the Ergo and Cardano networks.

COTI and ErgoDEX will work together to determine ways to integrate Djed with ErgoDEX.

For instance, Djed will be paired with other coins in ErgoDEX, so that its users can provide liquidity through Djed trading pairs on their platform. This will determine the efficiency of such an integration.

According to Ilya Oskin, Co-founder of ErgoDEX:

ErgoDEX is a decentralized exchange that allows a quick transfer of liquidity between the Ergo and Cardano networks.

In ErgoDEX, each actor is encouraged to perform his or her role as well as possible. Users benefit from the DEX services, Liquidity providers from the protocol fees, and the DEX benefits from the fixed transaction fees.

Additionally, ErgoDEX has a Cross-chain exchange, eUTXO model that gives a unique possibility to have the same liquidity on different types of exchanges on top of the Ergo and Cardano ecosystems.

« COTI Crypto Price Potential For 2022-2030: What Is The Future Of The Coin?
Upcoming COTI Treasury V1 Update & Development Roadmap »